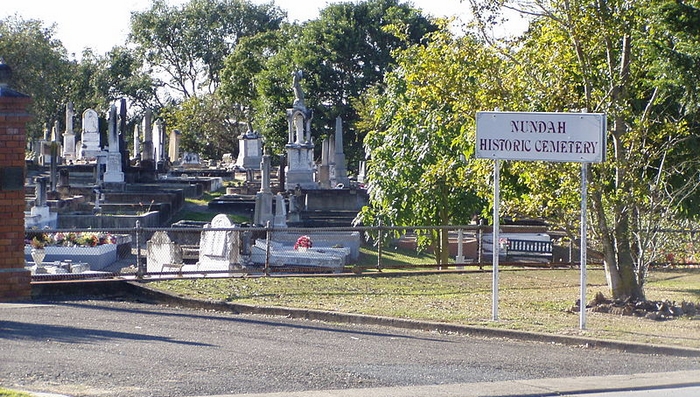 Popular for hosting a number of ghost tours annually, the historic Nundah Cemetery remains to be an important landmark in the suburb. In fact, it is one of the stops at the Nundah Heritage Trail.

Serving the suburb for more than 170 years, Nundah Historic Cemetery is currently Queensland’s oldest surviving cemetery and the first to be associated with free settlement in Queensland.

A small group of German Lutheran missionaries founded Queensland’s first free settlement, at Zion’s Hill above Kedron Brook in 1838. They named the settlement area German Station which was later changed to Nundah after the Aboriginal name for  ‘water holes’.

The missionaries later established the German Station Cemetery (former name of Nundah Cemetery) in the 1840s. By 1845, only one death had been recorded on site. Unfortunately, several children died the following year, and the cemetery is indicated on an 1846 sketch by missionary Carl Gerler.

None of the wooden crosses marking the earliest graves has survived, but the oldest headstone dates to March 1855. Some of the earlier gravestones in the cemetery have German inscription.

In the 1930s, Brisbane City Council took over the management of the cemetery from the local trustees. Council closed the cemetery by 1963.

Formed in 1982, the Nundah Historic Cemetery Preservation Association helped tend and restore the site in 1982. Following the restoration of the cemetery, it was added to the  Queensland Heritage Register on 21 October 1992.

Here is a list of the notable residents buried in Nundah Cemetery: 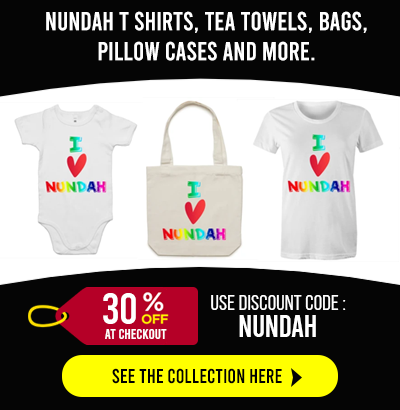 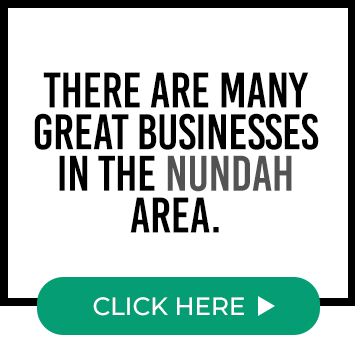 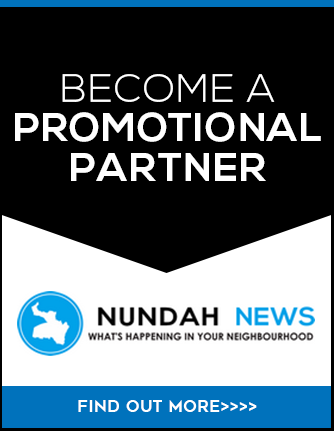 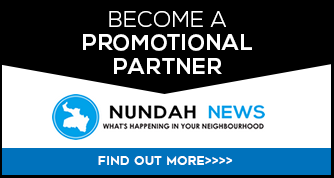 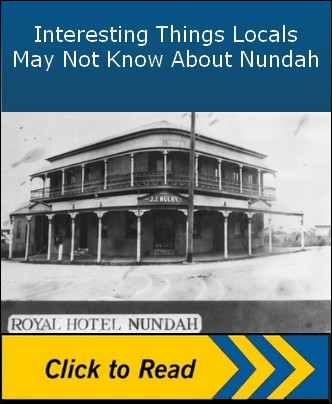